Today I present a photo tour of Hollywood, with my special guest, Horror Film Historian Jason Andreasson (creator and co-host of the terrific podcast Terror Transmission) and also joining us was his lovely partner, Hutton Dart. We visited several major locations, including the Hollywood Museum, a few famous shooting locations, Protek Film Vaults, George Barris’ Car Shop in Toluca Lake (the man who built the original 60’s Batmobile, K.I.T.T. from Knightrider, and the Munster’s car), and a personal grand tour of the Walt Disney Studios Lot in Burbank!  Here we go!

First stop, Jason is standing next to the Hot Dog Show building in Burbank, which can be seen (from the image above) in the 1956 classic horror film, Invasion Of The Body Snatchers. 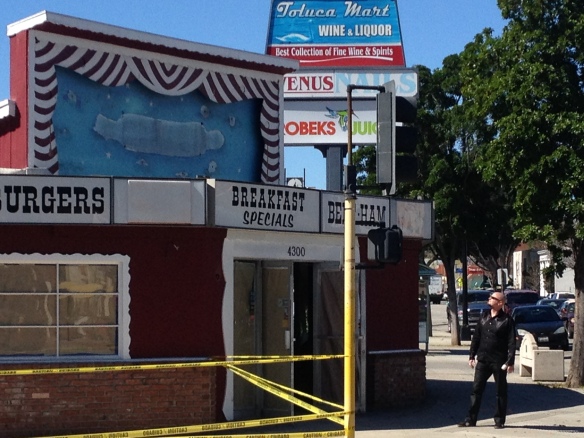 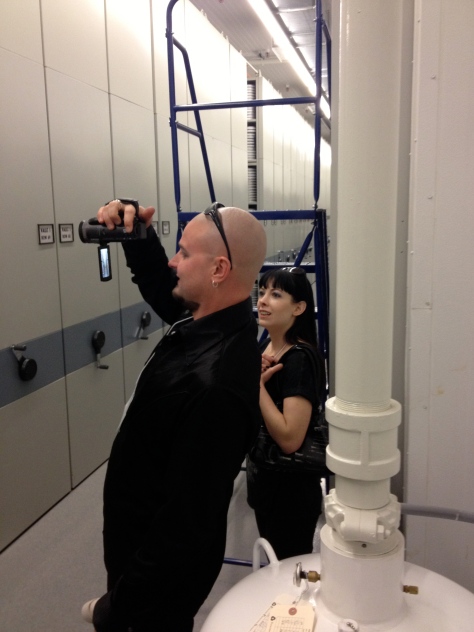 ABOVE:  Jason and Hutton are standing in the middle of Protek Film Vaults in Burbank. Protek is a major three vault storage facility for the major studios. Many of the most important and well known films in Hollywood history are stored within these vaults.

BELOW: our visit to the Hollywood Museum next to the corner of Hollywood and Highland. 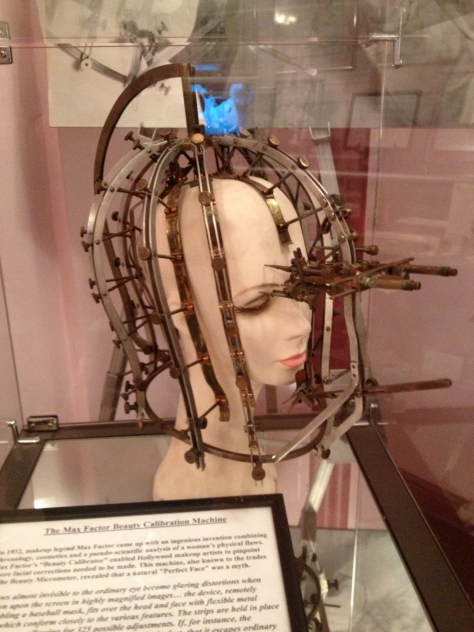 Next stop, George Barriss Custom Cars in Toluca Lake.  BELOW:  I’m standing next to one of (I think 5) of the original Batmobiles built for the 1960’s TV series.  (The Black car behind the Batmobile is K.I.T.T. from Knightrider) 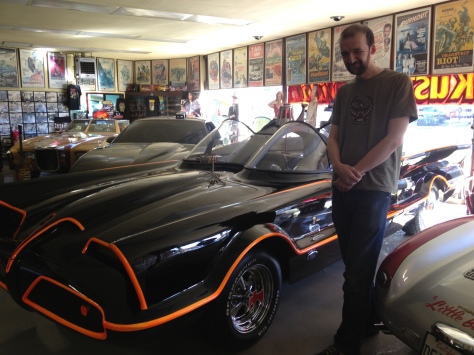 And now…we take you on the Backlot of Walt Disney Studios! 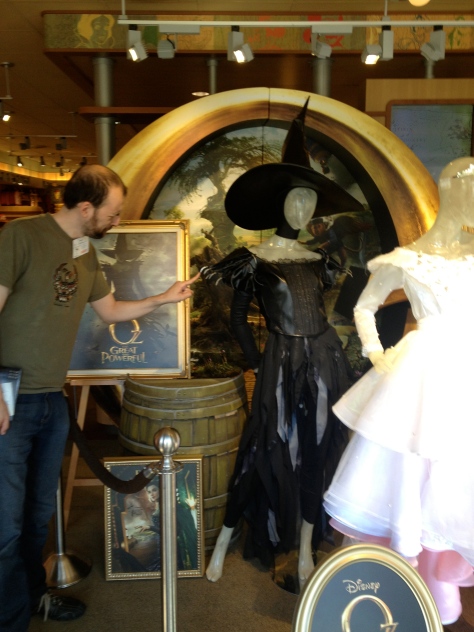 It was thrill getting to take Jason and Hutton around to these historical landmarks, as they have always been on my must-see list despite being in my very own backyard!  It gives me the perfect excuse to check these places out.  This won’t be the last tour I take with my friends, who will definitely be coming back for more Hollywood adventures later on.

To close our trip, Jason has a little farewell for message for you.